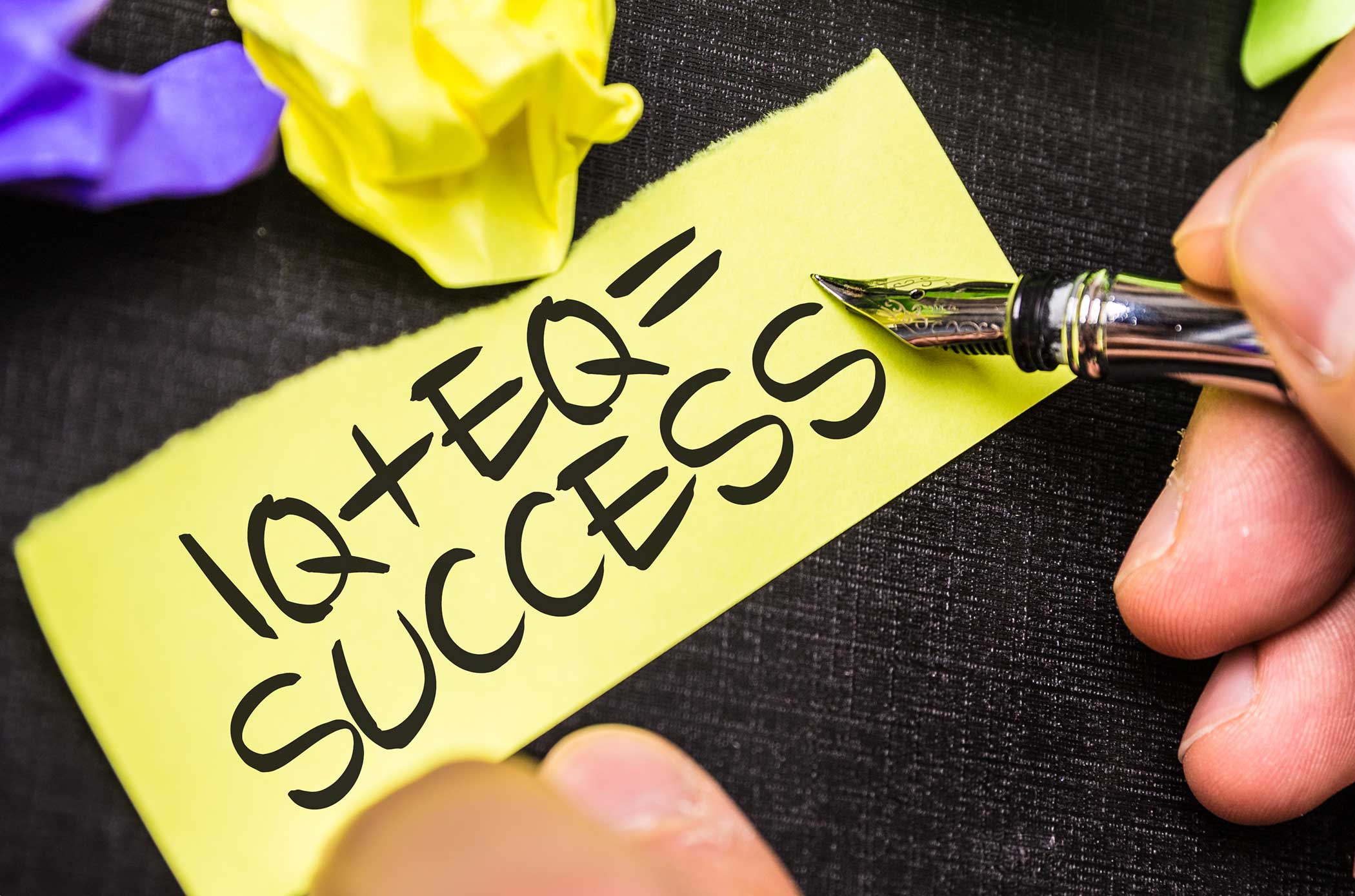 Employees with High IQ or High EQ-What is Better for your Bottom Line?

Employees with High IQ or High EQ- What is Better for your Bottom Line?

In the 1996 book, Emotional Intelligence, Daniel Goleman posits that EQ might be more important than IQ.

EQ which is a measure of a person’s emotional intelligence, refers to a person’s ability to perceive, control, evaluate and express emotions.   EQ remains is a trending topic both in business and in education today.   Research shows a causal relationship between those with high EQs and their rates of success versus the success of their low EQ peers.   Thus, many companies now mandate emotional intelligence training and employ EQ tests as part of their hiring process.  In some US schools, social and emotional learning is even a curriculum requirement.

IQ is still viewed as an important element of success, but today’s experts realize it is not the only determinate of life success.

Research has found that individuals with strong leadership potential also tend to have high emotional quotients.  This suggests that a high EQ is an important quality for successful managers.    It could also be suggested that anyone in your organization who possesses the important “people skills” that come with having a high EQ, will be more successful engendering customer buy-in and loyalty, thereby increasing revenue.

Consider the value of including a form of EQ in your company’s hiring process or instituting an emotional intelligence training program.  It may produce positive results including a better bottom line.  Take a look at some of this persuasive anecdotal evidence.