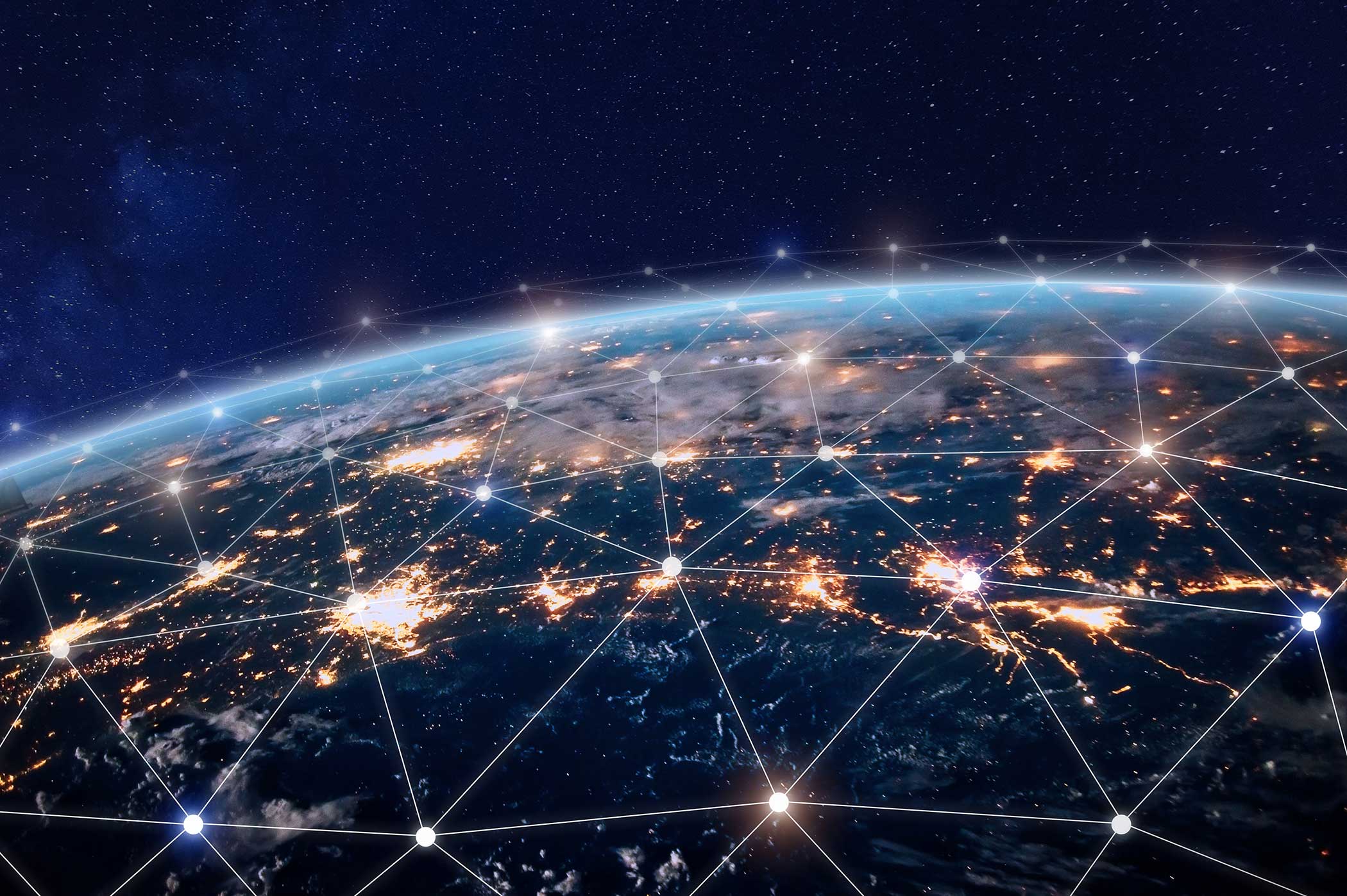 IPv6 The Next Generation Internet Protocol

This past September the Internet quietly reached a major turning point. With billions more users and devices then it was ever built to handle, it ran out of IP addresses and no one even noticed. So now, we have two Internets or to be more precise, two Internet Protocols.  There is IPv4 which is the “Model T”, and now we have IPv6 which is the Ferrari. This is basically all you need to know for now, but for those who would like a quick primer here are the details:

For those of you still reading, we apparently have something in common but don’t let that deter you from reading on. I saved the cool stuff for last so please carry on.

Verizon has already switched its entire data network to IPv6 which not only delivers more speed but also increases the battery life for most mobile users by 20 percent.
If you visit a web site that is hosted on an IPv6 server, that website will load 10 to 20 percent faster and is more secure.
In the IPv4 world, you could falsify your identity easily but Ipv6 is so secure that it is the new standard.

Globally only 7 percent of the internet has switched to Ipv6, and IPv4 will not unwind completely until 2030.  So, you may be wondering, what should companies do to be ready for IPv6?  For starters, find out if your hosting provider is utilizing IPv6.  Sites such as whatismyipv6.com or test-ipv6.com can tell you if your internet provider is using IPv6 or IPv4.  Other sites such as ipv6-test/validate.php can tell you if your company website is running in an IPv6 hosting environment.

In closing, if you have read this you are one of the few tech entrepreneurs in the world to even know about IPv6 and I encourage you to make this part of your decision-making process when selecting your cloud service provider.